At the end of the year, the Eaglemont project was nearing completion, so I thought I would post some images of the exterior.

After working over the last 12 months on this project, it all wound up the last weeks before Christmas as all the final details were completed, to enable the client to move in just after Christmas. 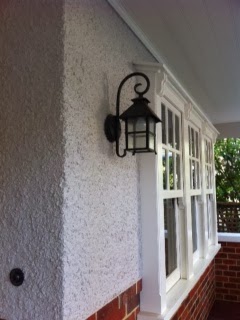 Its all in the details, custom made windows, classic styled lighting and sympathetic fittings down to the door bell button. 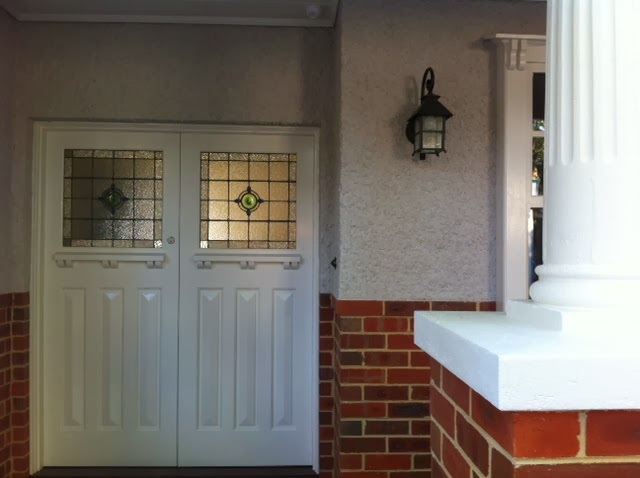 The columns on the veranda were one of the only details retained from the old house, before it was demolished and they work perfectly in their new positions, after being striped, sandblasted and repainted. 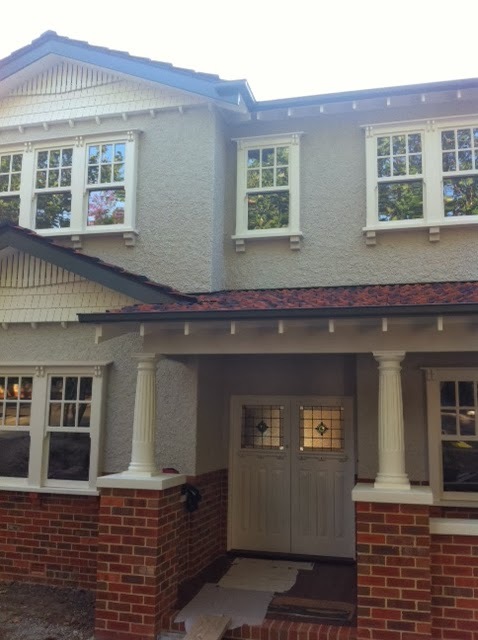 We are open on Saturdays now !

With our new locale on busy Hampton Street, it seemed silly not to be available on Saturday mornings. 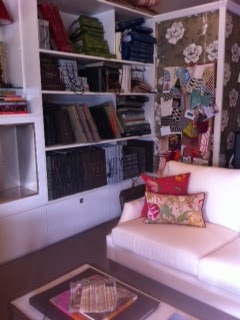 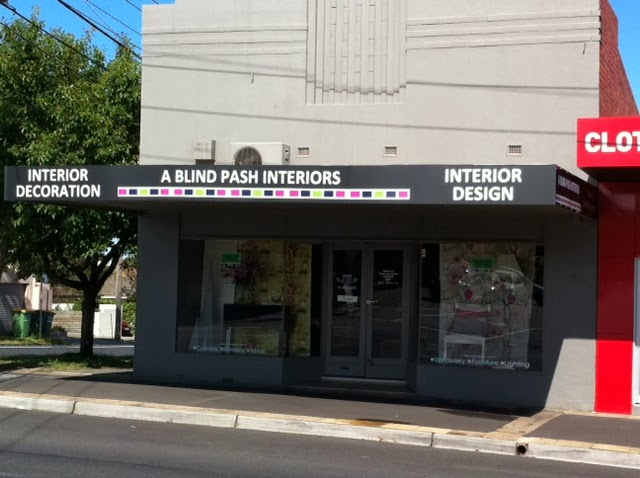 Find us on the corner of Hampton Street and Grenville Street (formally Alexandra Keys Interior Decorators)
Posted by A Blind Pash Interiors - Kris Tsiamis at 11:12 AM 1 comment:

New Armchair in store, comfy and cosy, with a deep seat and feather cushions, you just melt into it... I'm finding it hard not to curl up and relax
Posted by A Blind Pash Interiors - Kris Tsiamis at 10:12 AM No comments: 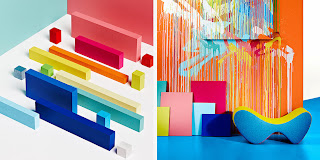 Influenced by styles of the late 20th century, when digital culture was first emerging and still being shaped by icons of the 50s, The Retro Visionaries aesthetic is quirky, colourful and energetic. 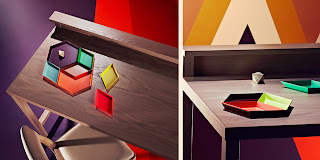 A global fusion of tribal aesthetics derived from clashing cultures and resulting in juxtaposed colours form digital patterns and eclectic interiors. The Digital Nomad creates a style where traditional boundaries are no longer defined. 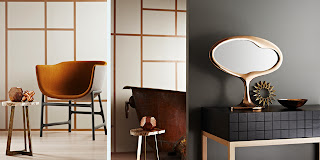 The Precious Elementals innately respect and revere our earth's natural resources, elements and geometric forms. They are inspired by its colours and shapes and interpret them to create beautiful compositions within their interiors. Mineral and metal colours modernise pastels and soft greys, while patinas and raw finishes reflect nature's weathering effects. 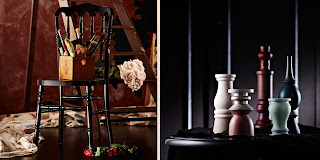 Romanticising decorative periods of history, The Romantic Spirits search for ways to incorporate nostalgia and antiquities into their technologically-dominated world. They are attracted to modern design that reveals elements of romance from simple embellishments or flourishes resembling calligraphy strokes, to skilfully turned timber forms with a modern twist. Finishes that capture history such as patinas and worn looks are favoured to contrast against moody colour.
Posted by A Blind Pash Interiors - Kris Tsiamis at 12:08 PM No comments:

Posted by A Blind Pash Interiors - Kris Tsiamis at 3:44 PM No comments:

Sorry for the lack of posts...that time of the year.
On top of that we are moving!!!!

After 11 plus years in our current location, A Blind Pash Interiors is on the move!


With my current building scheduled for redevelopment, it seemed opportune to make the move to a new studio, in a busier location.  From the 2nd December 2013, we will be located at:


These premises were previously occupied for the last 18 years by Alexandra Keys – Interior Decorators and another decorator prior to that, so I’m excited to continue the tradition.


I have taken on Alexandra’s fabric and wallpaper sampling, so I will have a very extensive, fabric library. Alexandra is moving to Tasmania to have a life change, so it was the perfect opportunity for A Blind Pash Interiors. Our new details are:

I look forward to welcoming you to the new studio and continuing to work with you in 2014.

Posted by A Blind Pash Interiors - Kris Tsiamis at 3:43 PM No comments: 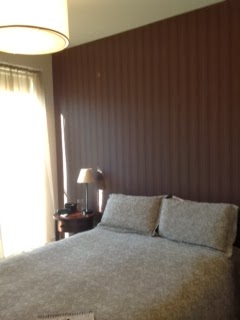 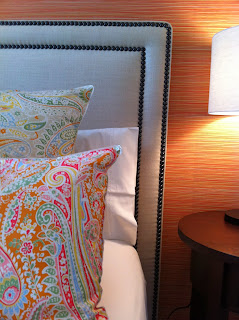 After: Studded custom head board 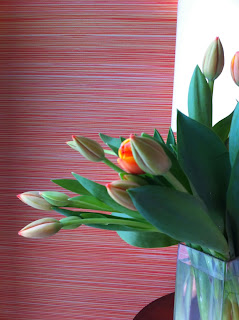 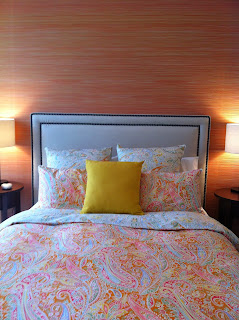 Here are some images of a recently completed Guest bedroom - wallpaper, lampshades, sheer curtains, stunning bed head and bedding, all from A Blind Pash Interiors

A Blind Pash Interiors - Kris Tsiamis
I'm a Melbourne based interior designer with a passion for fabrics, interiors and architecture. I love to create individual interiors that will not date, based on my clients lifestyle, taste and budget, from the smallest job to complete design service.This blog features my work, window and shop displays and finally things that inspire me on a daily basis.....

Please don't hesitate to call me for more information regarding our Interior Design and Decoration Services. 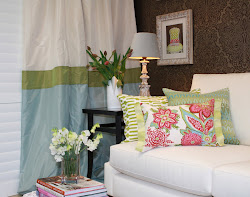 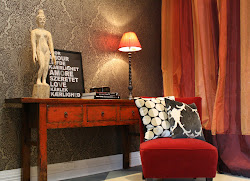